Stevie Nicks is not the only one with CFS – Fatigue: A 21st Century Health Epidemic 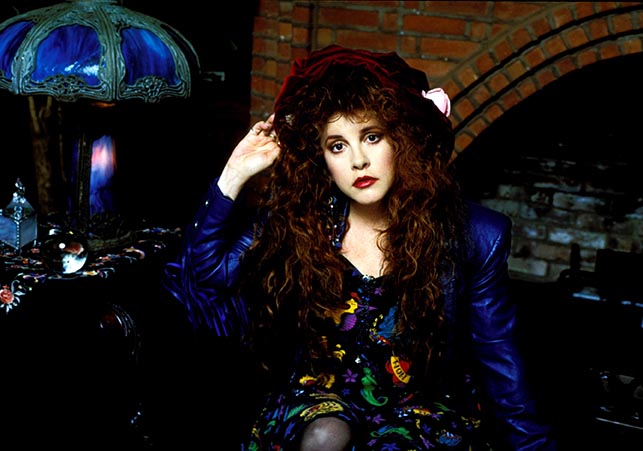 German Scientist, Dr Robert Kosch discovered cholera in 1876. A bacteria that led to the illness of millions over the centuries of humanity. A mere 133 years later we have wiped out this disease. His discovery saved lives. Just by making more sanitary living conditions and the use of modern medicine.New health challenges arise. Modern medicine is not always poised to handle them. While fatigue is a symptom rather than a critical disease. It is reaching epidemic levels. Causing millions of Americans, especially women, to suffer. While the medical establishment struggles for answers. Statistics show that 4 million Americans live with chronic fatigue syndrome (CFS). While I believe many more have the symptom of fatigue, then labeled.

The most prominent symptom of CFS is an unexplained feeling of fatigue. This fatigue remains regardless of how much rest the person gets.

Most women blame it on their superhuman lifestyle. The multitasking of kids, work, household and other chores. But it’s not OK to live with fatigue. Being chronically tired is the body’s signal that something is wrong and needs help. To ignore the sign of fatigue will lead to the danger of more severe and permanent health issues.Often, after seeing your primary doctor, there are no more answers than before. In a natural medicine approach we excel at helping repair dysfunctions.

Here are a few areas to investigate:

This is the most common condition seen in our natural medicine clinic. The adrenal glands secrete a variety of hormones such as cortisol, adrenaline and noradrenalin. The adrenals respond to stress and are involved in the fight or flight mechanism. When asked to deal with long term stress, they can eventually become exhausted. And limit your ability to function day to day. This leads to a wide array of other hormonal and metabolic complications. With fatigue, being only one part of the picture. According to a conventional medical approach, adrenal fatigue does not exist.Yet, simple salivary testing and examination can determine whether nutritional support is needed. These tests should include the papillary reaction test or Raglan’s test.

We come in contact with bacteria, parasites and viruses. These will deplete our body while it tries to fight off the invaders. Routine blood tests are too broad to detect these issues. But an alternative doctor trained to look at blood work functionally can often pick it up.

Hidden food allergies are often the cause of a chronically activated immune system. Leading to adrenal exhaustion as our bodies fight off the infection. Sugar, caffeine and many refined grains and starches will stimulate the body. Doing so in an addictive way. While the downside of stimulant leads to an energy crash.

A basic Integrative Medical approach would include a good examination. Including the tests mentioned above.
It may also include:

Treatments that help would include:

Acupuncture
Herbal and nutritional medicine
And/or diet and lifestyle modifications – all natural and effective.

Don’t be fooled into thinking, fatigue is normal just because everyone has it. It isn’t normal. It could lead to many other serious conditions without proper care.
If you want to preserve your health and restore your vitally address your health concerns now. You can live a long, healthy, happy and vital life.

Our Medical Director and Founder Dr Kenneth Hoffman, DAOM, L.Ac is a Doctor of Acupuncture and a specialist in Natural Medical Care. In 1991, he began private training under the tutelage of a Taoist medical and Qi gong master where he began learning the art of Chinese healing. This culminated in a sabbatical to Taiwan, where he lived and studied Chinese healing arts in Chi Nan Temple.