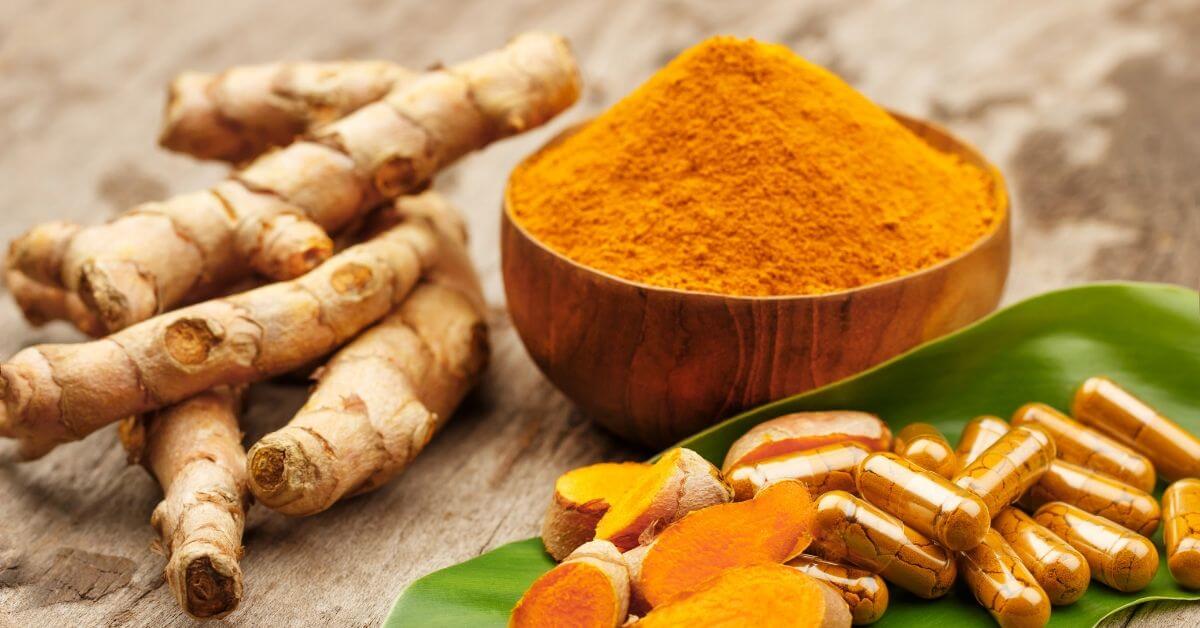 When most of us hear the word Turmeric (Curcumin), we think about two things – inflammation and pain. However, what many of us don’t know is this – Curcumin should be prescribed for many other reasons.

To date, there are over 13,000 peer-reviewed articles on this wonder herb! This Indian spice has many scientific benefits and is now proven to support many other health problems besides pain. Because many of us don’t know much about Curcumin, we will explore three different yet credible reasons to take Turmeric.

But let’s first quickly explain what Turmeric is…

Turmeric: Worth More Than Gold

This golden herb comes from the ginger family and is known as the “queen of all spices.” Turmeric has been vastly studied in Ayurvedic and Traditional Chinese Medicine for thousands of years. Curcumin is typically granulated into a powder form that has a warm, bitter and pepper-like taste. With that stated, gold is valuable, but is there anything more valuable than your own health?

Here is the first reason why Turmeric is worth more than gold – Turmeric supports healthy blood sugar levels.

Have you heard of Metformin? This is one of the most common drugs for diabetics. One of the main actions of this drug is to activate an enzyme called AMPK (activated protein kinase). The goal of stabilizing blood sugar is supporting insulin production from the pancreas. The enzyme AMPK does just that. In a study, “AMPK improves blood-glucose homeostasis (1).”

Turmeric shows promising possibilities in the reduction of insulin resistance and treating diabetes. For best use, Turmeric should be used as a preventative agent with people who already have healthy to slightly elevated blood sugar levels.

Do you suffer from the blues? According to The Department of Mental Health, “Depression is one of the most common mental disorders in the U.S.”   Knowing that, when it comes to treatment purposes, one must regulate neurotransmitters (chemicals in the brain). In a study on the effects of Turmeric for depression, they discovered that Curcumin works on neurotransmitter pathways in the brain (3).

During the trial, researchers concluded that, “From weeks 4-8, Curcumin was significantly more effective than placebo in improving several mood-related symptoms. Greater efficacy from Curcumin treatment was identified in a subgroup of individuals with atypical depression. (4)”

From the Arthritis Foundation, “Arthritis is the leading cause of disability among adults.” With that reported, arthritis is often treated using anti inflammatories called NSAID’s with very painful side-effects.

In one study of patients suffering with Rheumatoid Arthritis, Turmeric intake outperformed the common anti-inflammatory drugs called diclofenac sodium, an NSAID (Nonsteroidal anti-inflammatory drug). The study divided participants into three sections; Turmeric by itself, dicloflonec sodium and a mix of the two control groups. From the three groups, the Curcumin group scored the highest in “disease activity score” (5).

In a secondary study, ibuprofen and Turmeric were compared in relationship to knee osteoarthritis. The findings were that Turmeric had the same improvement score as the ibuprofen (minus the side-effects) (6). Lastly, Curcumin has also been found to engage our opioid system (pain killer reserves) to help reduce inflammation and reduce pain signals (7).

At SOPHIA Natural Health Center, we use evidence based medicine to prescribe supplements such as Turmeric and other therapies to treat the root cause of health issues. If you have a health concern, please call our office at (203) 740-9300 for a complimentary consultation to see how we may be of help.