“Way of the Tea”- The Tea Culture of China 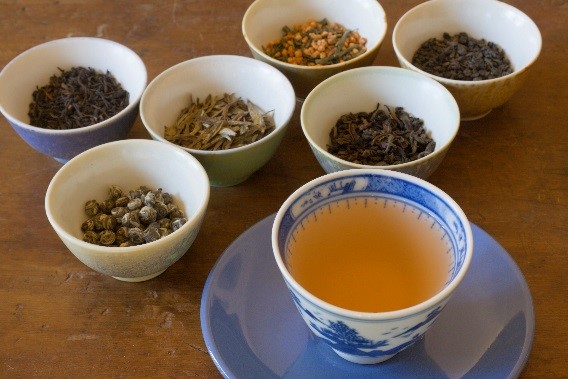 Dr. Bruce will introduce you to the Chinese Tea Culture and explain various teas and their healing/medicinal properties. He’ll also demonstrate the art of making tea. 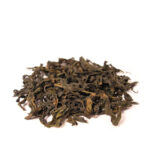 Come prepared to taste! Various teas will be available for purchase!

Chinese tea culture refers to the methods of preparation of tea, the equipment used to make tea and the occasions in which tea is consumed in China. The terms chayi “Art of Tea 茶藝” and Tea Ceremony have been used, but the term “Tea Culture 茶文化” includes more than just the ceremony. Also “culture” is easier to translate into English from the Chinese term “art 藝”.

Tea culture in China differs from that of Europe, Britain or Japan in such things as preparation methods, tasting methods and the occasions for which it is consumed. Even now, in both casual and formal Chinese occasions, tea is consumed regularly. In addition to being a drink, Chinese tea is used in traditional Chinese medicine and in Chinese cuisine…

There are many different ways of brewing Chinese tea depending on variables like the formality of the occasion, the means of the people preparing it and the kind of tea being brewed. For example, green teas are more delicate than Oolong teas or black teas and should be brewed with cooler water as a result. The most informal method of brewing tea is the simple adding of leaves to a pot, and hot water. This method is commonly found in households and restaurants, as at dim sum (點心) or yum cha (飲茶) in Cantonese restaurants. Two other primary methods of brewing tea are the Chaou method and the Gongfucha method. Chaou brewing tends towards a more formal occasion and is generally used for more delicate teas, medicinal teas and tea tastings. Gongfucha brewing is a far more formal method of tea brewing (mainly for oolong or double fermented teas like Pu-Erh) although even this method can be made more or less formal depending on the occasion. The first Ming Dynasty Emperor Hongwu contributed to the development of loose tea brewing by banning the production of compressed tea.