How to Naturally Relieve PTSD for Veterans 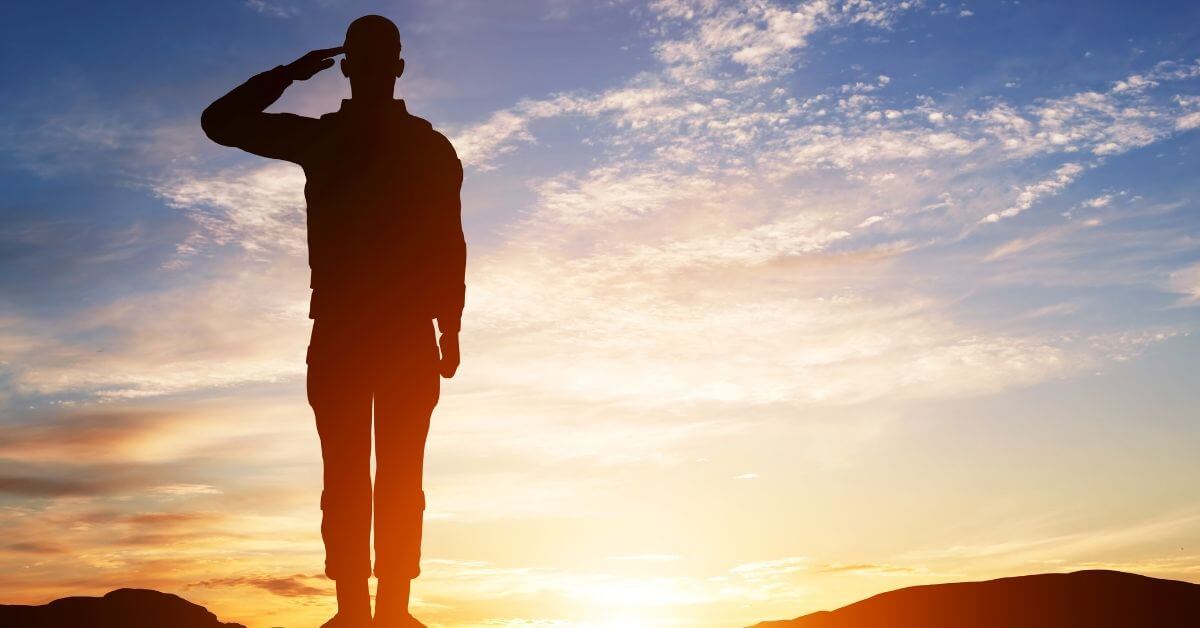 Are you or someone you know a Veteran? Consider this –

According to the Veterans Association (VA), about 11-20% of all military service members who served in War, suffer from PTSD (Post-Traumatic Stress Disorder). In the Vietnam War, it’s estimated that 30% of all Vets will suffer from PTSD at some time in their life (1).

Even with these staggering statistics, many Veterans feel hopeless and uncomfortable to ask for help.

Sadly for this reason, many Veterans don’t get the adequate support they need.  These soldiers turn to alcohol, drugs and “self medication” (such as addictive opioids).

Because Veterans deserve better care, in this blog we are going to share one simple and natural way to relieve Veterans PTSD.

Returning home from war can’t be easy. Many troops go through unemployment, feelings of isolation and experience PTSD.

From the National Institute of Mental Health, “Post-traumatic stress disorder (PTSD) is a disorder that develops in some people who have experienced a shocking, scary, or dangerous event. Fear triggers many split-second changes in the body to help defend against danger or to avoid it. This “fight-or-flight” response is a typical reaction meant to protect a person from harm. People who have PTSD may feel stressed or frightened, even when they are not in danger.”

Commonly, medications such as anti-depressants and opioids have been the first line of defense to combat PTSD. Often times, as a losing battle.

Opening Up About Opioids

The use of opioids (pain killers) has become a national health crisis. This very addictive drug has effected every population – including our Veterans. According to a 2011 study by the VA health system, “Veterans are twice as likely to die from an accidental opioid overdose compared to the general population.”

Veterans battle a lot of symptoms. However, there is one symptoms Vets battle the most and that’s – insomnia. A survey of Veterans from the Afghanistan and Iraq War, insomnia was the most commonly reported PTSD symptom (3). Of Veteran patients diagnosed with PTSD, it’s estimated that around 70-91 percent experience insomnia (2). Furthermore, insomnia is reported to occur in 90-100% of Vietnam era Veterans with PTSD (1,2).

With that stated, improving sleep quality is a major step in PTSD outcomes. Generally speaking, insomnia has been linked with aggravating mental health conditions and increasing the length of the disorder (4).

The common drugs such as SSRI’s and SNRI’s that are used to treat PTSD, make sleep worse. Other side effects with the use of these medications have been noted such as, anxiety, cognitive deficits, tachycardia, and cardiac arrhythmia (5).

Lost The Battle, But Not The War

Adjusting to civilian life is challenging. There are some good days and also bad days. For many military personnel members with PTSD, they feel lost and may want to give up on receiving the help they need.

However, with all the emerging data out now about PTSD, there is much hope. Researchers are finding more natural approaches for the treatment of mental health problems. The effective treatment option that is being used off and on the battlefield is called NADA Protocol.The NADA (National Acupuncture Detoxification Association) has been used for Veterans suffering from insomnia induced PTSD, substance abuse withdrawal and other symptoms associated with Post-Traumatic Stress Disorder.

In a pilot study, “The NADA protocol was associated with statistically significant improvements in overall scores of both the Pittsburgh Sleep Quality Index and PTSD Check List – Military version” (6). As noted earlier, sleep quality and in particular REM (rapid eye movement) sleep has been emphasized as most important for improving health of our Veterans. In another randomized controlled study, the NADA protocol helps significantly improve sleep quality (7).

What is Acupuncture Happy Hour?

Every Tuesday evening, SOPHIA Natural Health Center hosts an event called “Acupuncture Happy Hour”. The treatment is based off the NADA Protocol.

This 20-minute treatment will help reduce stress, improve sleep quality and reduce aches and pains. Acupuncture has been shown to help with anxiety, depression, PTSD, chronic pain, headaches and much more. Simply fill out a release and waiver when you come in. There is no obligation to share your medical history. You do not need to be a patient here or fill out any questionnaires to take advantage of this opportunity. No appointment necessary.