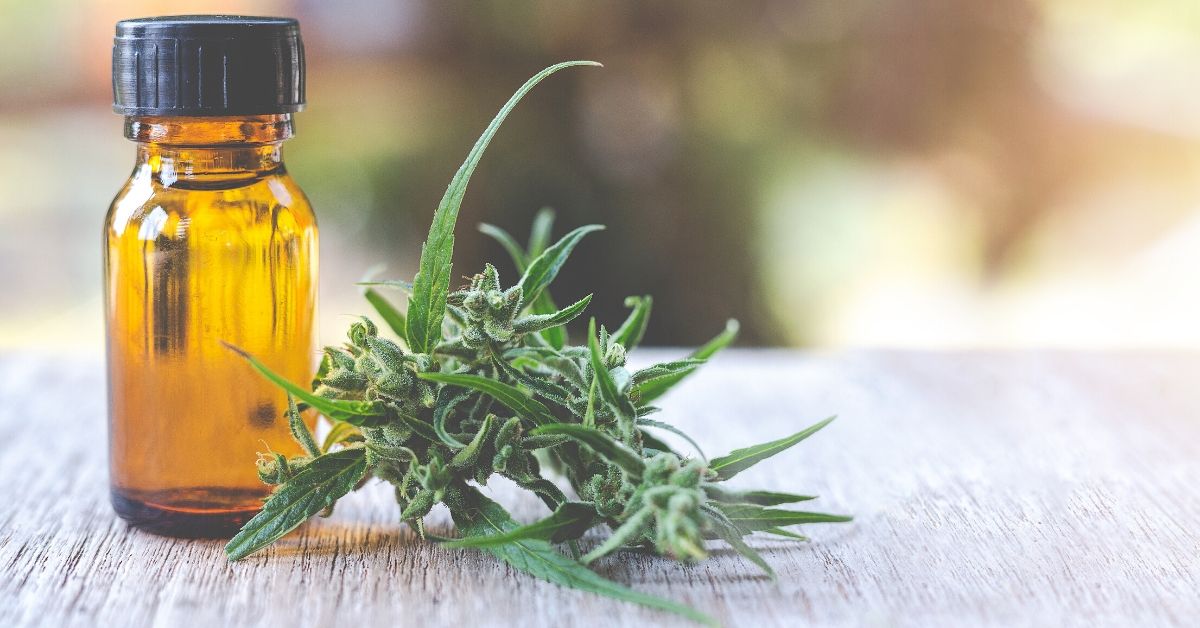 Well, here we go, again.  In 2003, there was a baseball player for the Cincinnati Reds who died during training camp in Florida. It triggered off a hailstorm of cries to regulate supplements and herbs, specifically in this case, the herb Ma Huang, an herb traditionally used for centuries to battle lung conditions such as asthma, bronchitis, etc.

The overweight player had been told by coaches, he had to lose weight for the season. So he donned a rubber suit and took an over the counter weight loss product that had Ma Haung in it. He took triple the recommended dose because, hey, more is better, right?  He died suddenly, during the camp. Upon autopsy, it was discovered that he had undiagnosed liver and kidney disease (probably from alcohol abuse), and was dehydrated. But the report concluded by blaming the herb Ma Huang for his death. I remember this well as I was standing on a train platform on my way to school where we were studying this herb and all its useful benefits in Traditional Chinese medicine. At the time, statements by politicians blustered that Ma Haung needs to be controlled to save our citizens from its evils. Meanwhile, ignoring the fact that: over the counter acid reflux drugs such as Nexium have an 80% increased risk of getting liver cancer, Tylenol and other over the counter NSAIDS cause 16,000+ deaths per year and tobacco use causes 480,000 deaths per year. In spite of the fact that reported adverse events (not deaths) due to Ma Huang numbered less than 100 and promises that traditional practitioners would continue to have access for their patients, Ma Huang, within months, was banned from use. All shipments were confiscated at Customs and we lost the ability to use this with patients.

I hate to be political but the vilification of herbs and supplements by the FDA is well known. And now, I see history repeating itself with new articles out claiming that CBD can cause liver toxicity and other horrible side effects that the FDA will need to protect the public from. This is no surprise to me because CBD is very effective for a variety of health conditions ranging from anxiety, depression, pain, nerve damage and much more.  For example, the most recent article, published in the New York Post mentions a study showing liver toxicity was based on a severely flawed single study giving mice a dosage equivalent to 4 lbs of CBD. Considering so many commonly prescribed drugs are now implicated in the significant rise in liver cancer and Ibuprofen has a 40% increased risk of stroke for a single dose, I am skeptical as to why focus their efforts on CBD. The FDA has already placed an official warning.  And, like I saw before, we are headed toward regulation, if not careful.

The REAL cause for concern, in my opinion, is the lack of education on the side of consumers and professionals as to a) how to choose a quality product, b) how to dose it c) looking at the root of what caused you to need it in the first place d) an assessment of the global situation surrounding one’s health problems and lastly, self medication, treatment and abuse of herbs and supplements.

He has serviced thousands of patients in his clinic which is one of the busiest wellness clinics in CT, combining the traditional healing arts of Chinese medicine and Naturopathic medicine with modern science. Dr. Hoffman is also host of the radio talk show, “The Natural Medicine Connection”, Fairfield County’s only health talk radio show, every Saturday at 9:30am. You can listen on 94.1/800 WLAD or wlad.com to live stream.

You can also visit his website or call his office for a free consultation at 203-740-9300 and www.inm.center.